Did you know that we the humans receive 11 million bits of information every moment and we can consciously process only 40 bits?

We are all unconsciously biased.

In the modern world and especially in workplace environment, information overload can invoke unconscious biases that can:

Biases are rooted in our unconscious mind and are extremely functional (sometimes potentially life saving) tricks and help us get through the day.

Oxford dictionary defines a bias as an "inclination or prejudice for or against one person or group, especially in a way considered to be unfair."

Due to our strong survival instincts our minds developed heuristics or fight or flight responses.

Managers need to understand the unconscious biases in order to manage their teams fairly and effectively.

understanding these biases and becoming aware of the ways that they influence your behavior is vital to becoming a better manager.

Wait! Before you go! 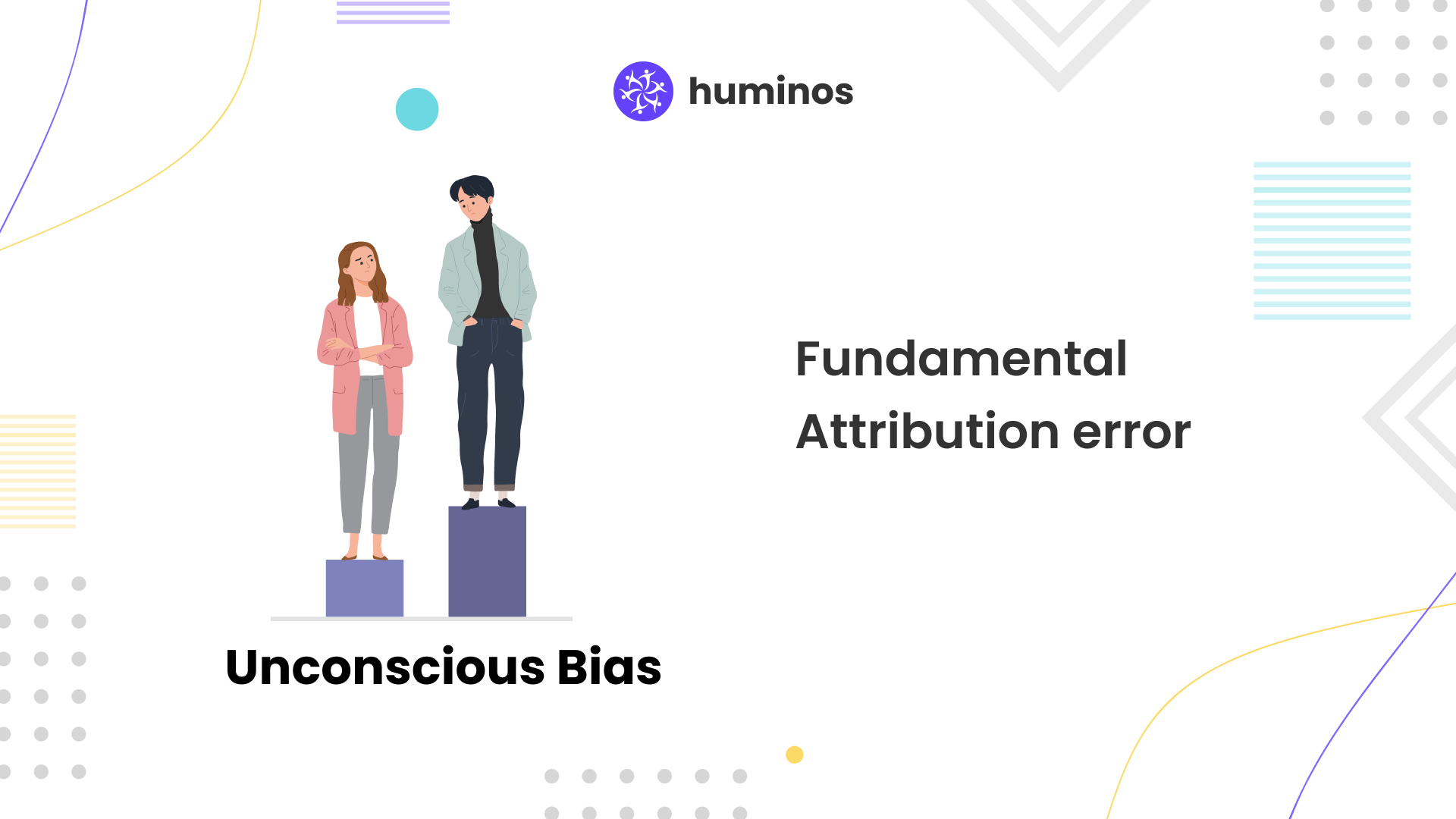 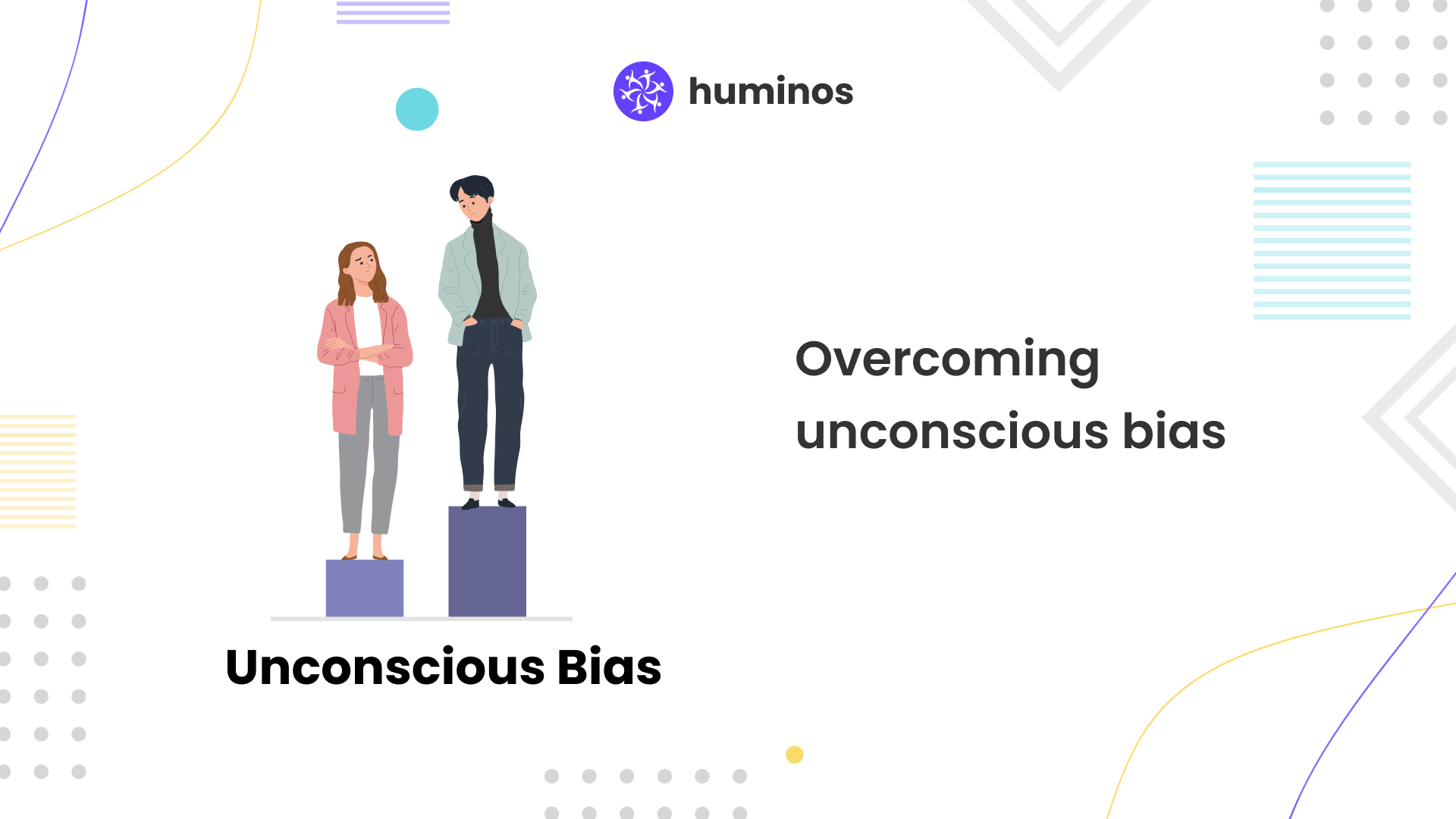 Get started with your 14 days free trial today

Are OKRs right for you?

How to evaluate an OKR software?

Calculate the ROI of implementing OKRs

Test your knowledge about OKRs

Cost of not using OKRs