According to a study by Jon Kleinberg, a MacArthur Genius grant recipient, there is no test or task that can be developed where a best team consists of the highest individual scores.

Scott page, a professor of complex systems, political science, and economics at the University of Michigan, discusses additive and non-additive economies.

In a non-additive economy, the value of a team is determined by its ability to think critically, to solve complex problems, and to optimize outcomes, which doesn’t necessarily correlate with high IQ or academic intelligence.

The key to successfully building a team is to make sure that it is equipped with a wide range of tools to tackle tough problems.

The metaphorical tools are the individual experiences and unique thought processes of each team member and diversity can add tremendous potential value to groups.

A team is the microcosm where the actual tasks get executed, innovative ideas are conceived and tested. However, a team is also the place where inter-personal issues, unclear goals and expectations can cause friction and loss of productivity.

What is a team and what makes a team effective?

Google, in its now famous research project called "Project Aristotle" studied hundreds of teams over a period of time to understand the question "what makes an effective team?"

The researchers found that what really mattered was less about who is on the team, and more about how the team worked together. In order of importance:

Wait! Before you go! 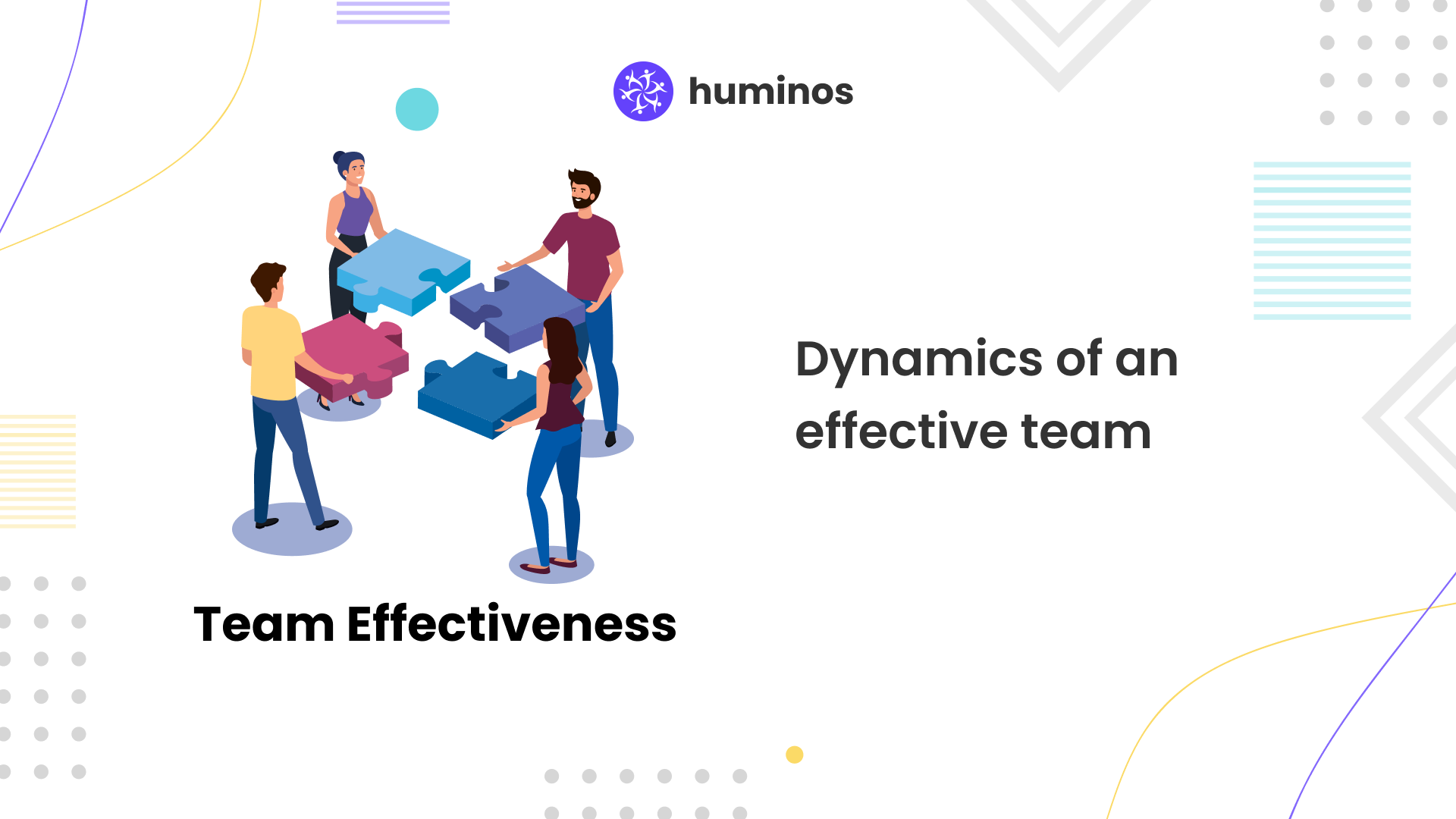 Dynamics of an effective team

Get started with your 14 days free trial today

Are OKRs right for you?

How to evaluate an OKR software?

Calculate the ROI of implementing OKRs

Test your knowledge about OKRs

Cost of not using OKRs